Get fresh music recommendations delivered to your inbox every Friday.

by House of Black Lanterns 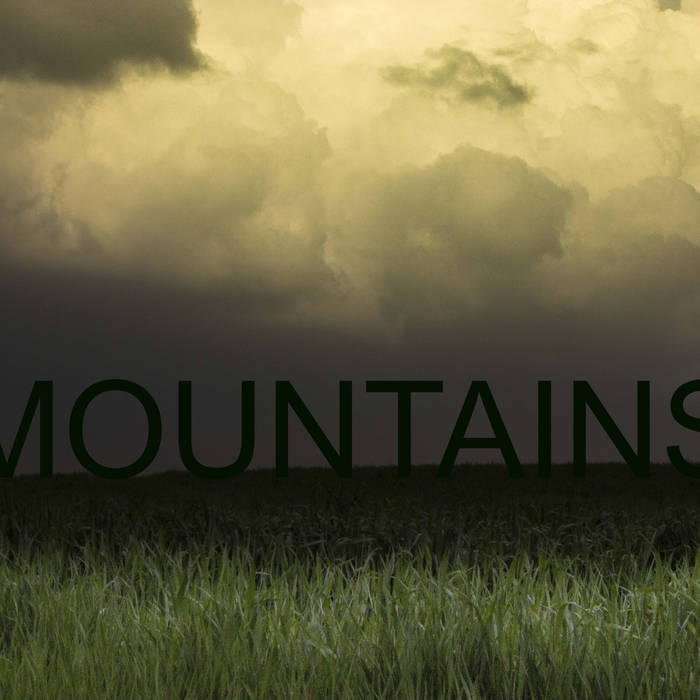 Constantly experimenting and evolving Berlin-based British producer Dylan Richards has never been one to take the easy, safe option. With releases under his belt for labels such as Ninja Tune, Warp Records, Houndstooth and Hyper Colour, Richards’ restless spirit now sees him take on one of recorded music’s greatest challenges, the concept album.

Returning to his most recent House of Black Lanterns guise, ‘You Were Telling Me of Mountains’ is an album, epic in both scope and sound, inspired by both the soundtracks and musical freedom of artists such as Tangerine Dream and the latest electronic music being produced in bedrooms around the world. Consisting of two continuous parts containing eleven movements in total, the album was written between summer 2013 and summer 2015, and draws both musically and thematically from the artist’s frustrations of being a recording artist today.

Much as those frustrations fed into the music, so too have they led to Richard’s decisions to self-release the album through his own Bandcamp page. “The idea of selling my music directly to fans is one that on the whole didn't previously interest me. Despite many claims to the contrary over the past few years labels, when run properly, still serve a role in shaping and promoting music.” Explains Richards.

“Unfortunately though it’s becoming harder and harder to try and do something different, when credible underground labels are having to compete for the same space as chart topping pop artists then we’re all engaged in a race to the bottom, a race that we’ll never win.”

“Album projects born from a creative spark can soon be rendered to ash by lack of care and all too quickly can be extinguished altogether by the misunderstanding hand of what amounts to the modern label experience. ‘Mountains’ isn’t an easy sell but then it’s not meant to be and releasing it this way means it gets to see the light of day how I envisaged it, I can make my own mistakes, be happy in my own success, and fight to keep complete control of the process."

Not having altogether given up on the traditional artist/label relationship Richards will also be busy this autumn with House of Black Lanterns’ original releases and remixes for Creme’s new Jericho One imprint, EPM and Darkroom Dubs, none of which though were written with neon Stonehenge stage shows in mind though.

House of Black Lanterns is the latest artistic guise of Dylan Richards (formerly known as King Cannibal when working on Ninja Tune and Zilla
on Warp Records).

Championed by the likes of Mary Anne Hobbs, hand-picked by Björk to work on her recent ‘Biophilia’ project, selected by Liam Howlett to
remix the Prodigy. ... more

Bandcamp Daily  your guide to the world of Bandcamp